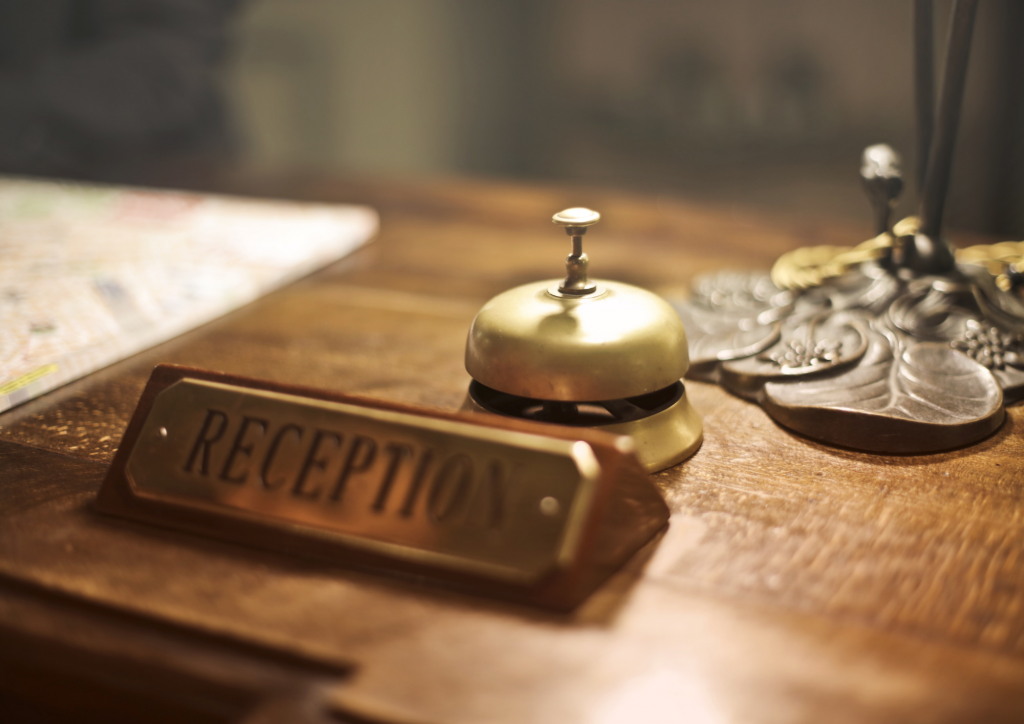 Amsterdam, the capital of the Netherlands, is a city one of a kind. City of Van Gogh and Anne Frank, of design, of bicycles, of tulips, of the 160 kilometers of canals that cross it. Despite being one of the ten most visited cities in Europe, Amsterdam remains a lively capital but, at the same time, far from the frenzy of the big cities. 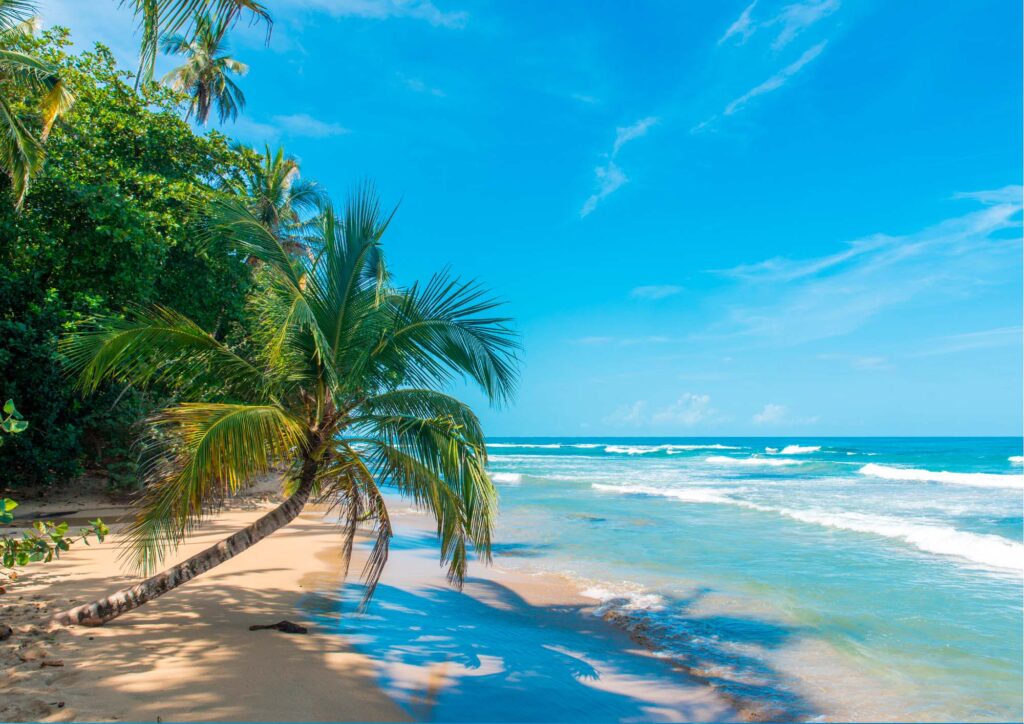 Lonely Planet selected Costa Rica as the “Best in Travel 2020 Destination”, and we cannot agree more. Costa Rica is undoubtedly one of the fascinating countries in the world. It is home to 6% of the world’s biodiversity, so it is considered an “open-air natural park”. It boasts no less than 32 national parks, eight biological reserves, 51 wildlife reserves, and 13 forest reserves, which have made the country a worldwide example of nature conservation and ecological and sustainable tourism. 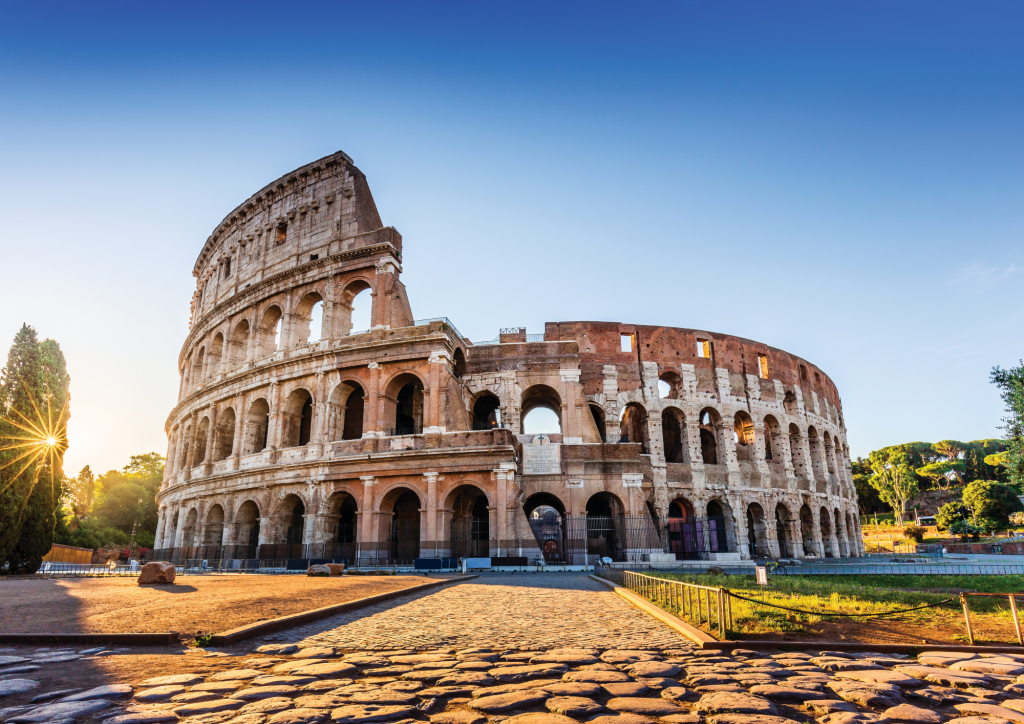 Rome needs no introduction! Its culture, its history, its tradition never get tired. From monuments to museums, from walks to aperitifs overlooking the Tiber, the possibilities are endless and we, who seek only the best, have been testing everything for you! 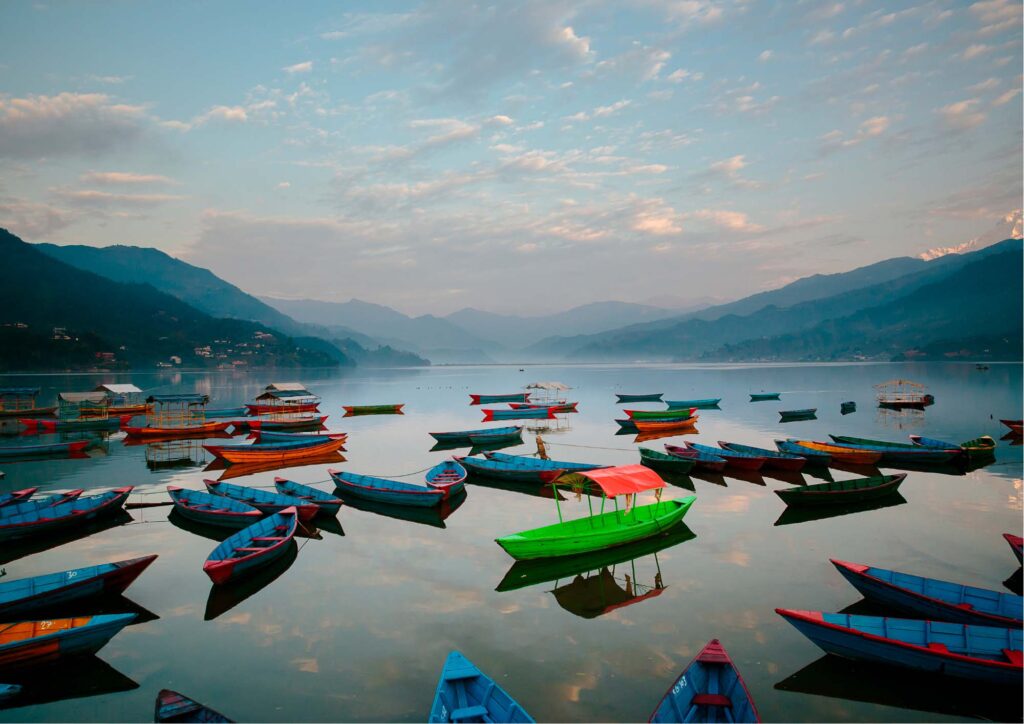 Well known for the Himalayan range, Nepal is a country rich in history, culture, and antiquity. You can lose yourself in the discovery of fascinating Hindu temples, enchanting Buddhist monasteries, and breath-taking views. In Kathmandu, its capital, you will be fascinated by all the small streets that will guide your way, dotted with squares and temples.